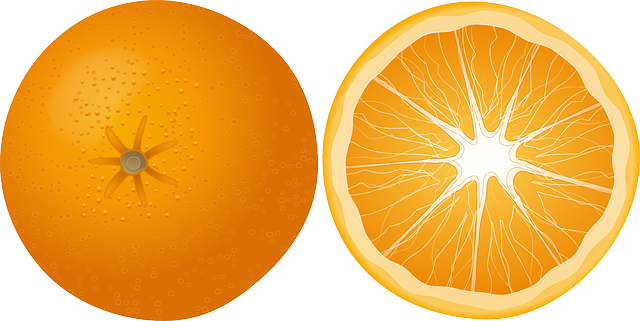 Medical News Today looks at why some people have such a strong aversion to cilantro, why we experience the “amazing nastiness” of orange juice after brushing our teeth, and more.

Have you ever met someone who complained about cilantro tasting like soap? Did you think it was an exaggeration? Or, how many times have you gone to drink some orange juice, only to find that it tastes appalling because you had just brushed your teeth?

Intrigued by these peculiar experiences, Medical News Today asked nutritionists and dieticians to shed light on the science behind the sensations.

We spoke with Dr. Jerry Bailey, certified nutritionist and acupuncturist, and chiropractic and functional medicine physician at Lakeside Holistic Health — and with Stephanie Klein, a registered dietitian, licensed nutritionist, and clinical director of diabetes prevention and reversal at Simplex Health.

Cilantro, also known as coriander or Chinese parsley, is a leafy green vegetable and herb, and one that is very divisive. The seeds feature in a range of Indian and Mexican dishes, but for the many people out there who love this herb, there are just as many who hate it.

The hate, it seems, stems from the chemicals inside cilantro and a variation in olfactory receptor genes that some people have. These individuals say that cilantro smells pungent and leaves a rather soapy taste in the mouth. This is different from the strong citrus notes that others taste.

“[The genetic variant] OR6A2 may be the olfactory receptor gene that contributes to the identification of soapy smell. So, it may serve as the root for the soapy taste of cilantro leaves,” said Dr. Bailey.

He added that some people are highly sensitive to a group of chemicals called aldehydes and specifically to (E)-2-alkenals and n-aldehydes, the culprits behind that unpleasant soapy taste.

Another cause of the soapy taste could be the aroma and flavor compound S-linalool, a major component of the oils in this herb, Dr. Bailey explained.

“More than 60% of perfumed cleaning agents and hygiene products contain S-linalool. Pest professionals use it in the preparation of insecticides, and mosquito repellent products also make use of linalool,” he said.

Nowadays, some genetic testing sites even give people the option of seeing whether they are genetically predisposed …….