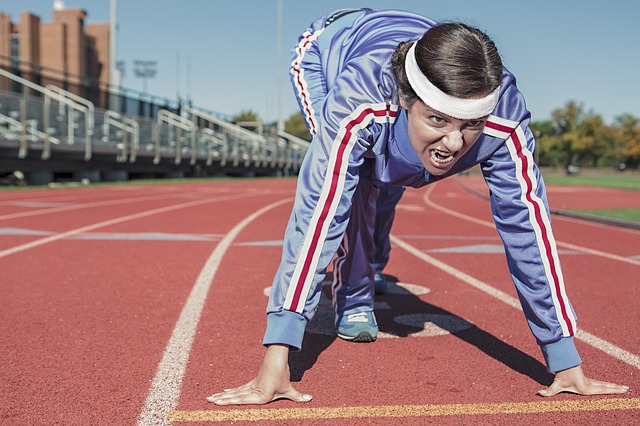 Darien, IL — Is your teen getting enough sleep? The likely answer is no.

According to 2019 data from the Centers for Disease Control and Prevention, only 22.1% of high school students got the recommended amount of sleep on an average school night – down from 25.4% in 2017.

A new video from the American Academy of Sleep Medicine recommends teens get eight to 10 hours of sleep a night, but recognizes the challenges to a good night’s rest. For instance, teens’ body clocks naturally keep them awake later at night, leading to difficulty waking up early the next morning.

“While it might seem like teens sleep a lot, most are sleep deprived and trying to catch up on weekends,” AASM President Raman Malhotra said in a press release. “The obligations of school, work, family and friends make it hard for teenagers to get sufficient sleep to perform their best.”